‘In Pocket’ won a new cover

While my stand-alone noir novel In Pocket went through the beta-testing, I submitted the cover I had to the 2015 E-Book Cover Makeover Contest, and I won a spanking new cover. 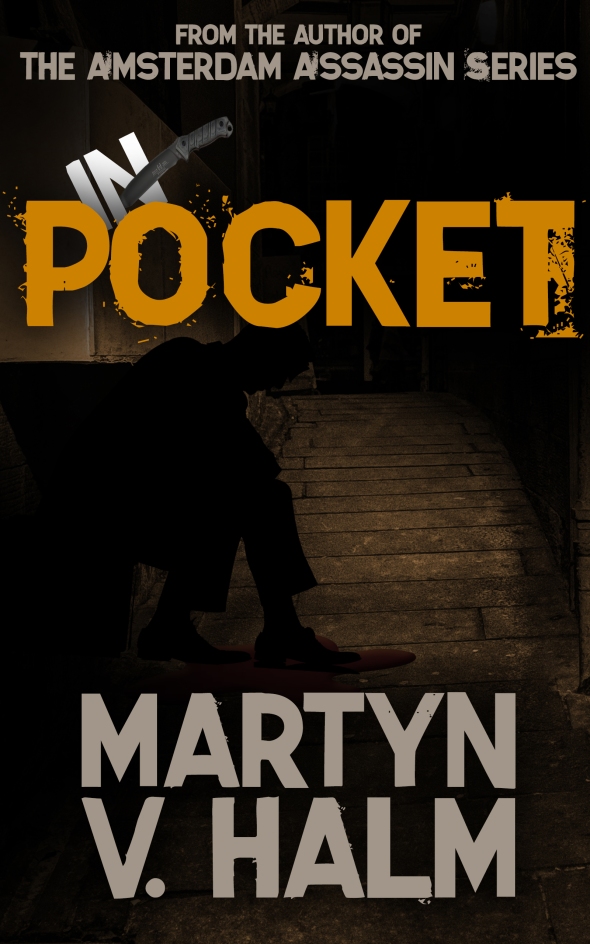 You can find information on the contest here. The pitch for In Pocket:

Nomadic pickpocket Wolfgang gets blackmailed into teaching his craft to the mysterious Lilith, a young woman with no aptitude whatsoever to become a pickpocket. Wolf figures the easiest way is to go with the flow and instruct Lilith in the art of emptying other people’s pockets, but even he could never foresee the dreadful consequences…

IN POCKET is a standalone novel by Martyn V. Halm, the author of the Amsterdam Assassin Series. Follow Wolf as he gets entangled in a possibly fatal web of violence and deceit, where nobody is who they seem to be and everyone has a hidden agenda.

I hope to publish In Pocket before the end of this month.

inspired by the music of David Sylvian and his collaborators

a writer's guide to typewriters

Pop Culture for the Mainstream and Underground

Around the world through books, film and music

Daily summary of the life/movie world.

Author of Paranormal and Urban Fantasy